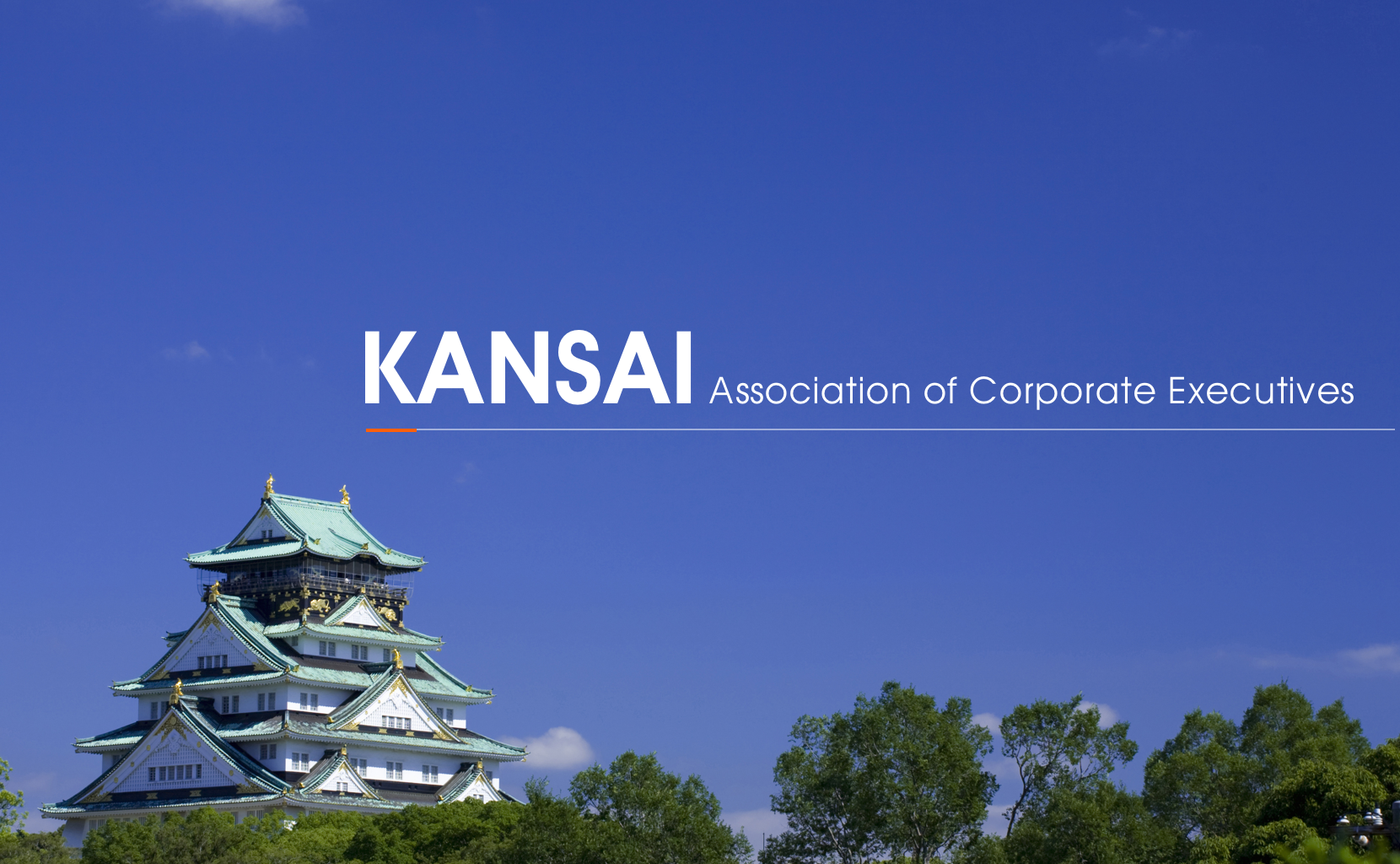 Kansai Keizai Doyukai (Kansai Association of Corporate Executives) was founded in 1946 by the initiative of a group of young members of the business community in the Kansai region. It was just when the social, economic and industrial activities in the region and throughout the nation were still seriously plagued by the devastation immediately after the end of the World War II. Those young businessmen set themselves out of ruin and convulsion to advocate the cause of restoring and reconstructing the Japanese economy and putting its industrial and fiscal activities on a sound track for steady and sustained expansion and growth. Since its foundation, the Doyukai has maintained an incessant approach to address the serious discussions on major issues which give or may give impacts to individual business enterprises and the national economy.

As most of its activities are rooted in the communities in and around Osaka and the Kansai region, the Doyukai has always continued and will continue to help stimulate and vitalize the economy in the region. A large number of varied proposals to promote region-wide projects have already been considered, planned, initiated and implemented. In addition, the Doyukai makes it a point to maintain active and closer contacts with local governments, labor unions and organizations, and consumers groups.

The Doyukai is affiliated with a national network of similar committees throughout Japan, and collaborate closely with such organizations to meet common objectives. However, each of these Doyukai's implements its own programs independently and individually.

As outlined above, the Doyukai is, in short, a group of business leaders who meet in committees to propose, discuss, recommend and act. It is the organization's goal to strive to be open-minded and fresh and flexible-thinking as well as encouraging positive involvement for the society.

【Committees for Support and Implementation of Qualified Projects】

【Committees for Research on Identified Problems and Interaction between Members】